"...Music is a moral law. It gives soul to the universe,
wings to the mind, flight to the imagination, charm
and gaiety to life and to everything!" 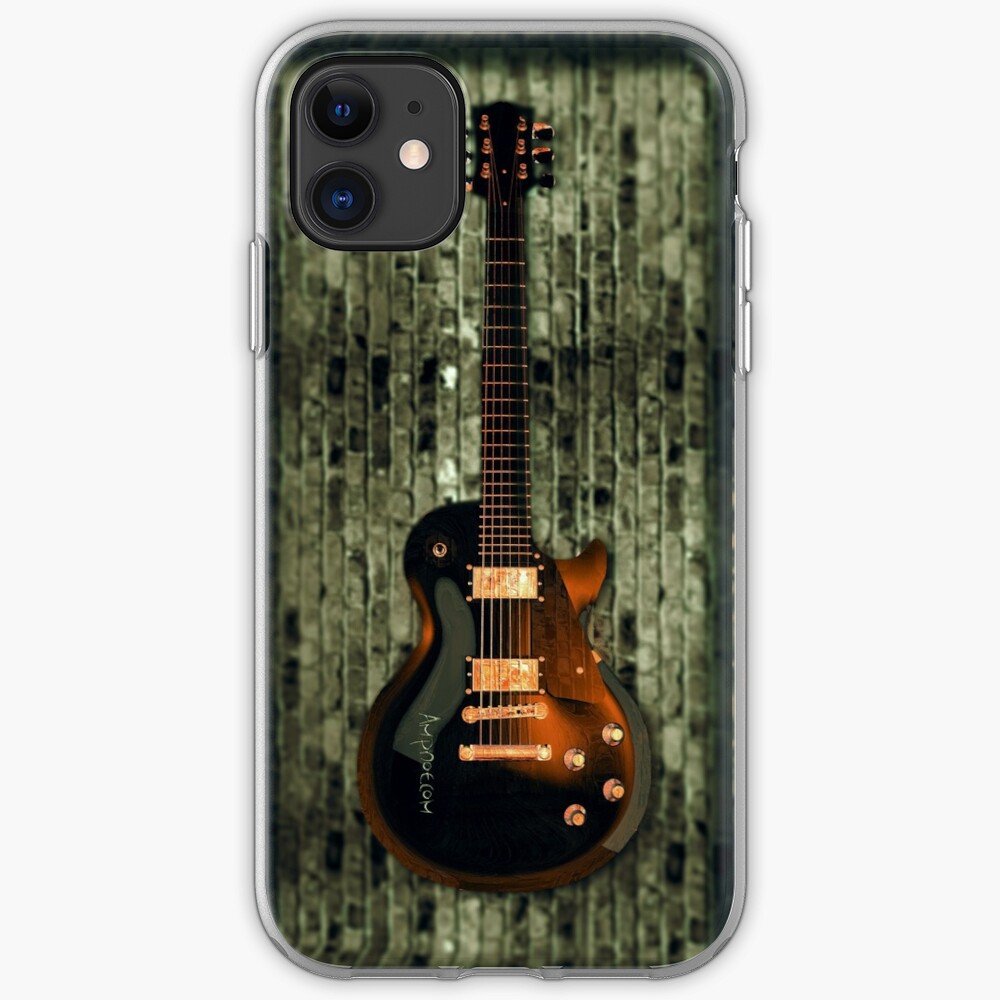 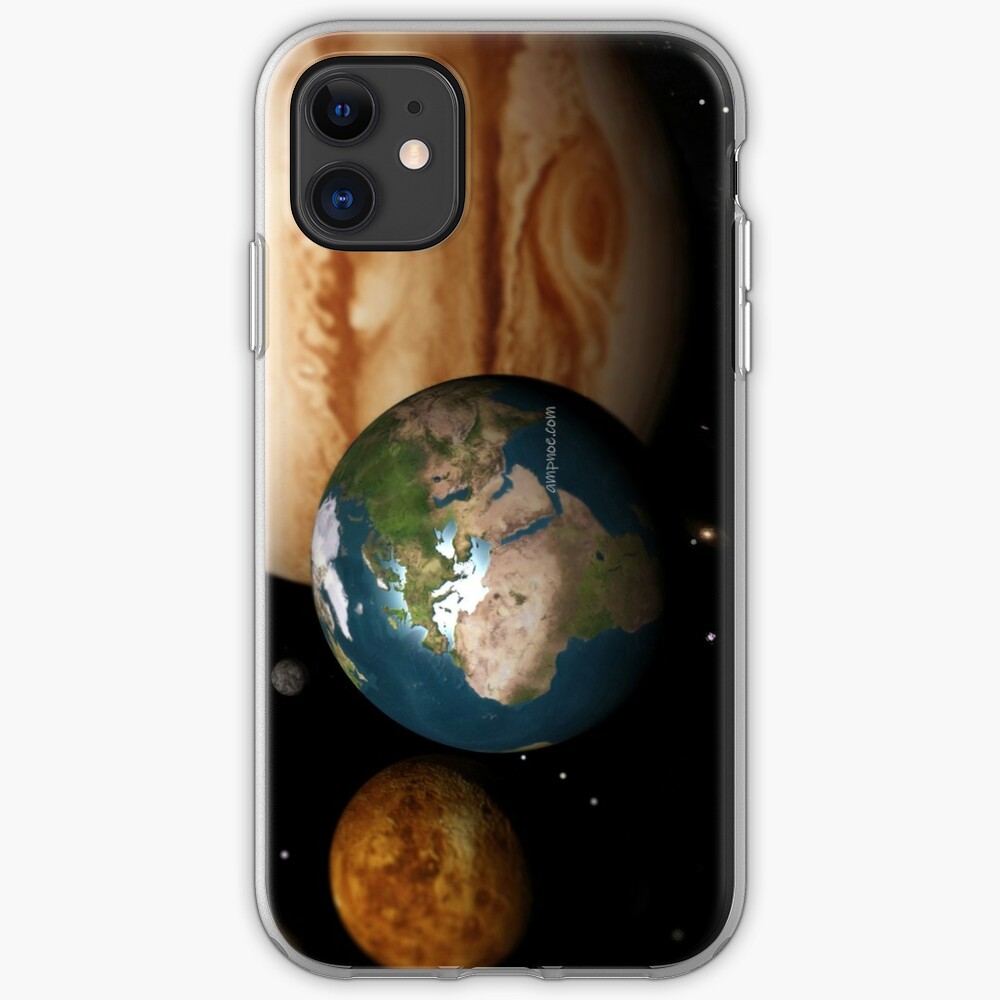 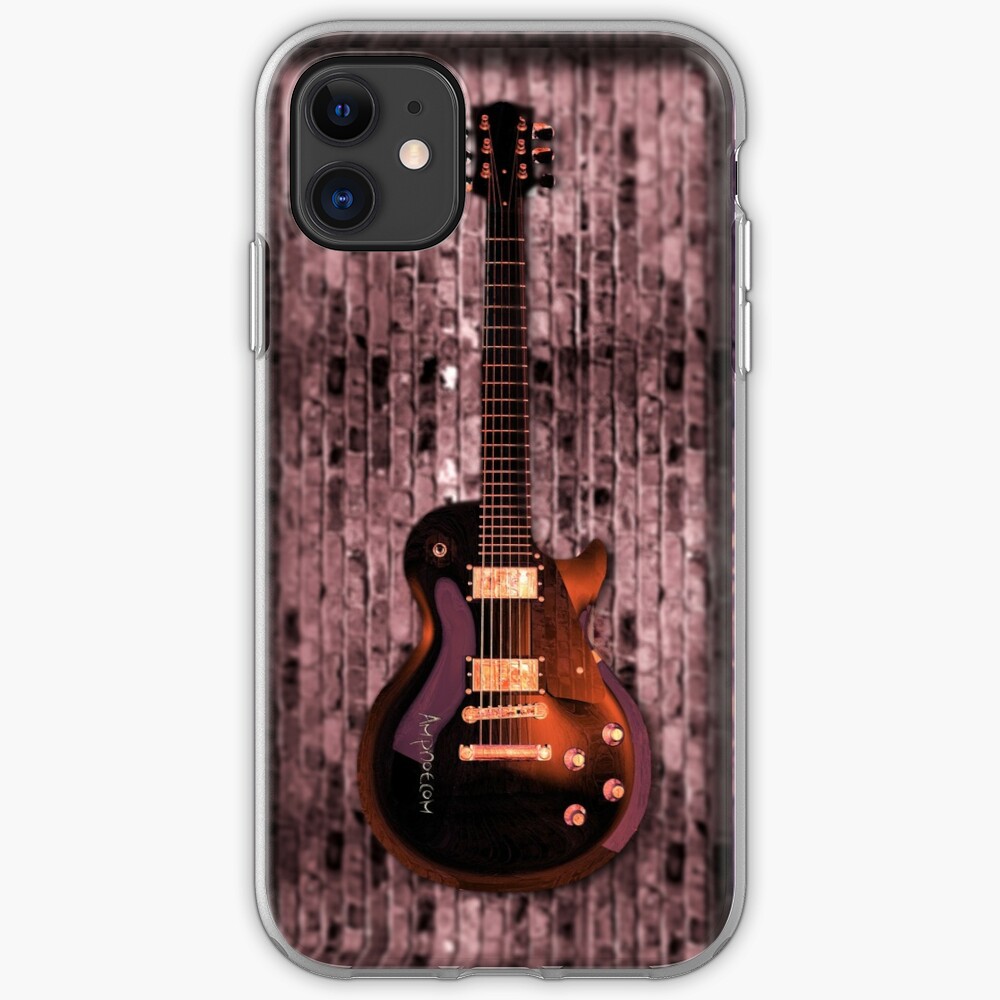 After the successful release of the first album "Dribbles of Love" Its time for a long journey to ancient Egypt with the rhythms of today..The single released as an official preview is called "Toula's Dance". Scenes of the dance, the upsurge and adventures of the young Toula, which in general causes the camel's laughter. Toula is a young and modern Greek woman, but she goes to ancient Egypt, almost barely under the most odd conditions. Album is on the way , but you can find the single easy in ALL Digital Music Stores! Also available on Youtube ...Ah! Toula!

It was characterized as a well-written musical journey. It is music without words, but with various melodies, intense rhythm and strong bass on almost all tracks. It was released in the summer of 2018. Inspiration to compose these 12 musics came by the beauties and mysteries of Nature. This album took me 4.5 years to write, these were indeed the best years of my life!!!

DRIBBLES OF LOVE - ALL ABOUT:

Nature is dominant everywhere. On the earth, in the wind, in the water. In the forests with the the flowers and the fragrant air , in the variety of trees, plants, animals, in people. Nature includes all beings, while her face is visible beyond them. She is everywhere and appears her different "faces". Infinite space, infinite time. Natural contractions and mystery challenge! 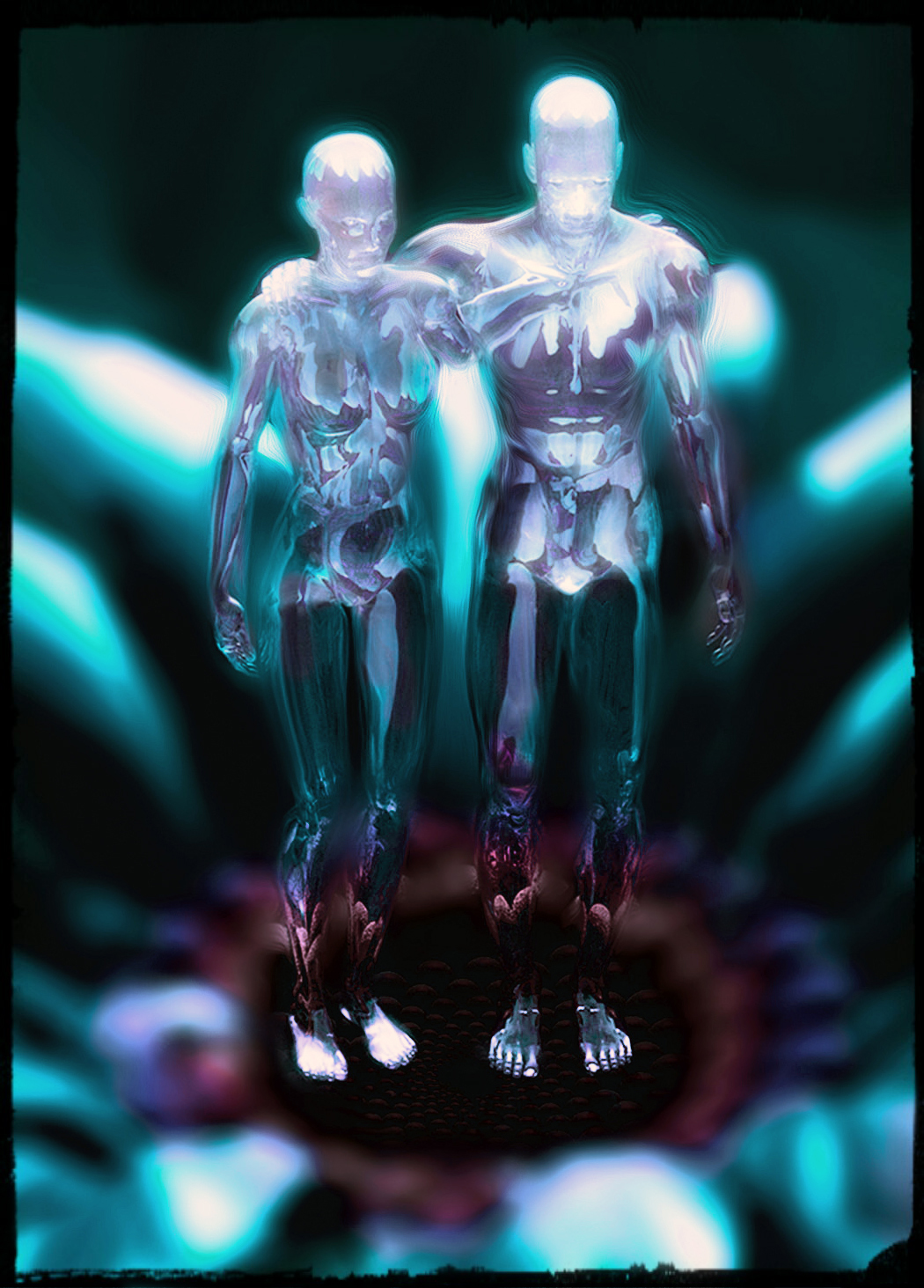 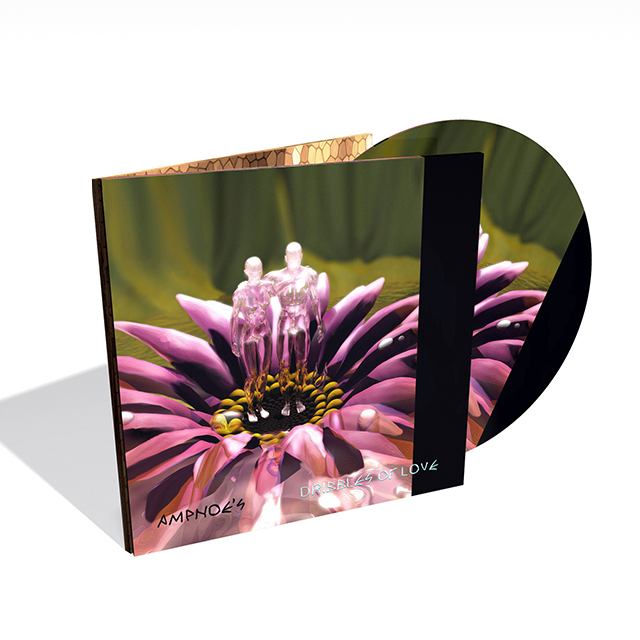 Modern music, characterized as a well written album, somehow Aeolian mode, wich there is a fine balance between loops repetition and variation﻿s.Feel free to Explore!